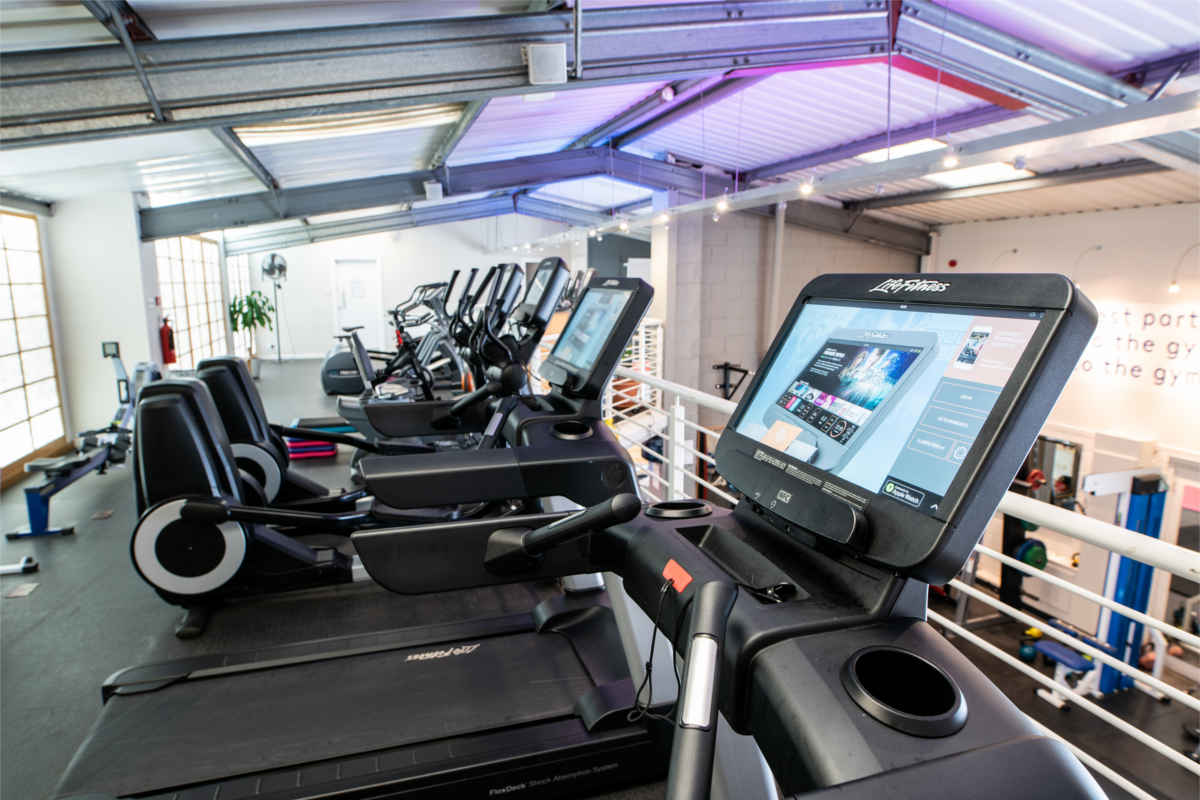 Want to get fit, lose weight, tone your body, train for your sport?
Welcome to The Club, Edinburgh’s friendliest gym, where we care about you and your results. 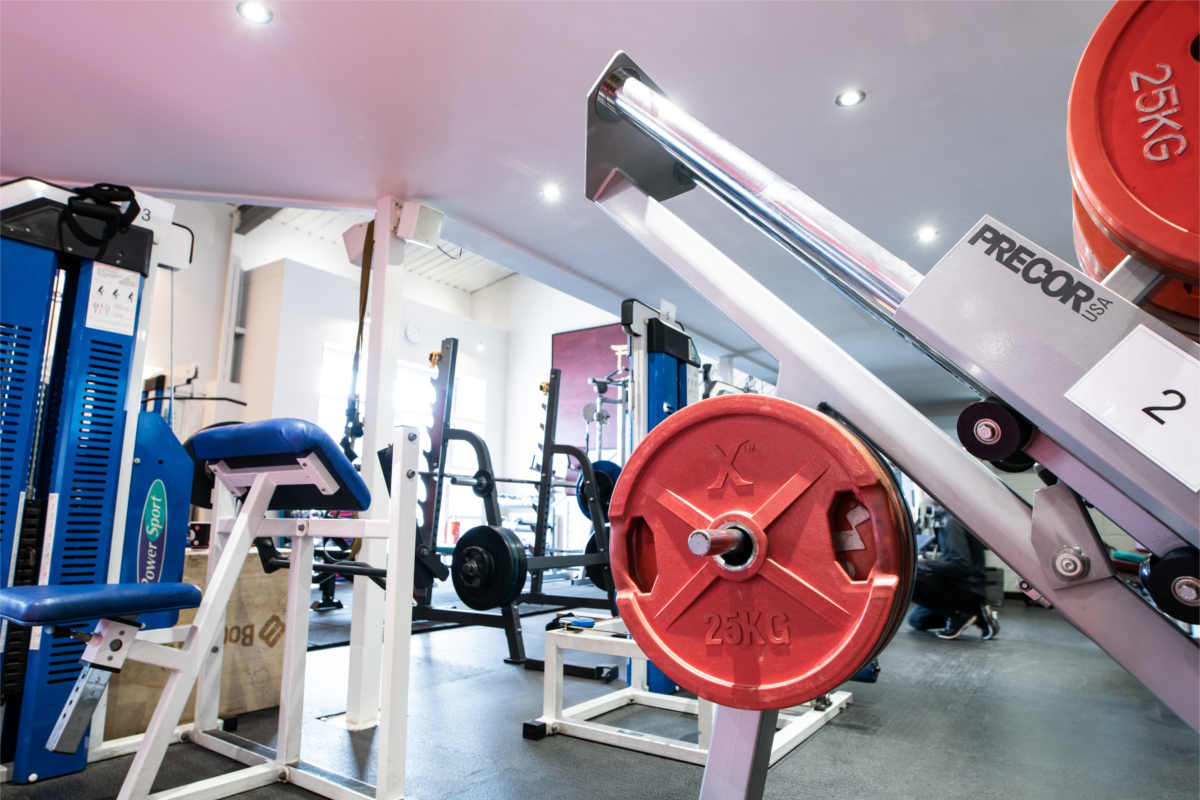 Excellence in a smaller package

The Club offers a top-flight gym experience in a relaxed, supportive setting. Whether you train alone, with a friend or with one of our expert trainers, we’re here to help you gain confidence, enjoy your workout and see results faster. 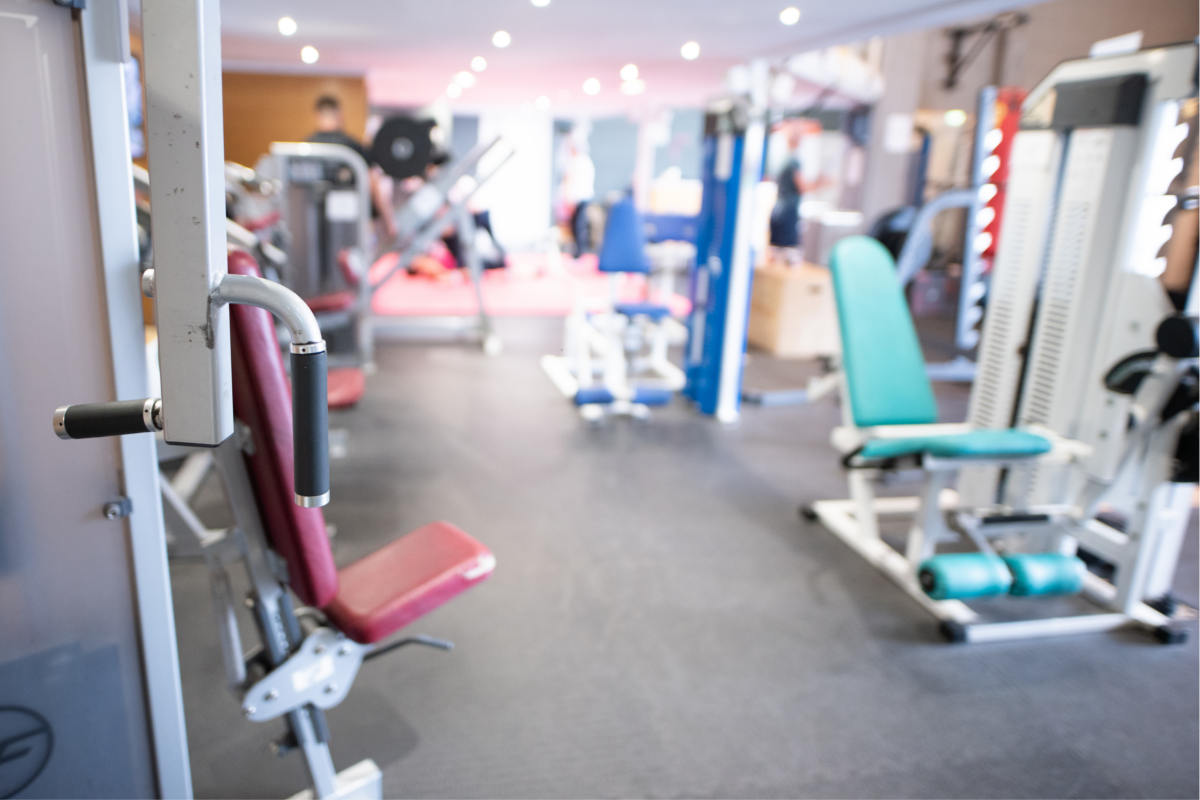 The Club is an independent gym with great facilities and a relaxed, friendly style. We are the direct descendant of The Edinburgh Club, the capital’s first gym, founded by George Kerr CBE in 1964 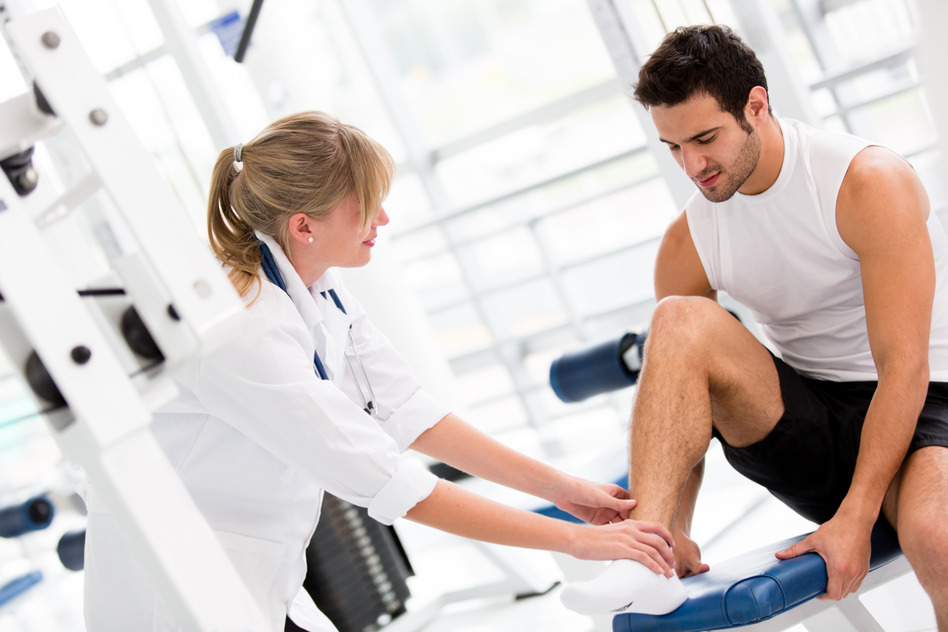 Women are hitting the weight room in record numbers, and a new study found that weight-training injuries among women have jumped a whopping 63 percent. Here are the most common slipups and how to fix them, so you leave the gym strutting — not limping.

The mistake: skipping your warm-up

You wouldn’t launch into an all-out sprint the second you stepped onto a treadmill, so you shouldn’t jump right into deadlifts the instant you hit the weight room. “Working cold, stiff muscles can lead to sprains and tears,” says Morey Kolber, Ph.D., a professor of physical therapy at Nova Southeastern University in Florida. “Warming up increases circulation and improves range of motion, which preps your muscles and joints for action.”

The fix: “While opinions about static stretching may differ, a dynamic warm-up can decrease your risk for injury,” says exercise physiologist Marco Borges, author of Power Moves. After five to 10 minutes of walking or jogging, do 10 to 12 lunges and pushups (the bent-knee version is fine) before starting your routine

The mistake: using sloppy form
Experts agree that proper form is the single most important factor in injury prevention, yet many women don’t give it a lot of thought —especially when they’re in a rush. And women, thanks to their naturally wider hips, are more at risk for form-related injuries than men are: One study found that women had nearly twice as many leg and foot injuries as guys did.

The fix: Before you begin any exercise, think S.E.A.K., says trainer Robbi Shveyd, owner of Advanced Wellness in San Francisco: Stand straight (head over shoulders; shoulders over hips; hips over feet), eyes on the horizon (looking down encourages your shoulders to round and your chest to lean forward), abs tight (as if you were about to be punched in the gut, but without holding your breath; this helps stabilize your pelvis), and knees over your second toe (women’s knees have a tendency to turn in because of the angle created by wider hips, says Joan Pagano, author of Strength Training for Women).

The mistake: stressing our your shoulders

As crazy as it sounds, women who lift weights tend to have less-stable shoulder joints than women who don’t lift at all, found a recent study. The reason: Doing too many exercises in which your elbows are pulled behind your body (think chest flies and rows) can overstretch the connective tissue in the front of the joints. If the backs of your shoulders are tight, you’re even more likely to overstretch the front, increasing the imbalance at the joint, says Kolber.

The fix: Modify your moves. First, don’t allow your elbows to extend more than two inches behind your body. In the lowering phase of a bench press, for example, stop when your elbows are just behind you. Second, avoid positioning a bar behind your head. Bring the lat-pulldown bar in front of your shoulders, and when you’re doing an overhead press, use dumbbells instead of a bar and keep the weights in your line of vision (meaning just slightly in front of your head).

Tend to aching muscles with this rejuvenating foam roller routine

“Many women have strength imbalances, which can make them more prone to injury,” says Shveyd. Sometimes they’re the result of your lifestyle (hovering over a desk all day, for example, tightens and weakens your hip flexors while your glutes become overstretched and inactive). Other times they’re caused by not working both sides of the body equally (say, focusing on moves that rely on your quads but not your hamstrings).

The fix: For every exercise that works the front of the body (chest, biceps, quads), be sure to do an exercise that targets the rear (back, triceps, hamstrings). For instance, pair stability-ball chest presses with dumbbell rows, or step-ups with deadlifts.

The mistake: doing too much too soon

A lot of people think that more is better — more reps, more sets, more weight. But if you increase any of these things too quickly, your body may not be able to handle the extra workload.

“Gradual conditioning prevents injuries such as torn ligaments and tendinitis, because your muscles and connective tissues have time to adapt,” says Pagano.

The fix: Practice a three-step progression. First, learn to do a move using only your body weight. “When you can do 15 reps with proper form, add weight,” says Pagano. Second, stick to one set with light weights for two weeks or until you feel comfortable with the move. And finally, when you can complete nearly all of your reps with proper form, add another set or more weight (increase weight by roughly 10 percent each time).